Slash chords, also known as inverted chords, have nothing to do with the Guns’n’Roses player. They’re the chords you’ve seen with two notes and a / separating them. Like this: C/G. Hence the name “slash” chords.

The real name for them is inverted chords. They’re called inverted chords because you’re changing the bass note of the chord from the root but still playing the same chord (and all the notes that go along with it).

Inverted chords are especially common for piano players because it minimizes the distance of movement over the keyboard when switching from one chord to another. But it’s also quite common in single guitar arrangements. The guitar, being the only instrument, needs to make up for the lack of a band; particularly the bass player.

As a guitar player, slash chords give you more voicing options for your chords. Voicing in music means "the manner in which one distributes, or spaces, notes and chords among the various instruments" or "simultaneous vertical placement of notes in relation to each other." (Wiki)

Voicing gives you a better flow of harmony through the chord changes. “It includes the instrumentation and vertical spacing and ordering of the musical notes in a chord: which notes are on the top or in the middle, which ones are doubled, which octave each is in, and which instruments or voices perform each note.” (Wiki)

There are 2 types of inversions to the normal chord. A first inversion and second inversion. Remember, when you play the chord as it normally is played, that’s playing it in it’s root position.

We’re just gonna talk about chord inversions for the guitar but I didn’t want you to forget what order the notes are being played on the guitar.

C major has the notes C(1), G(5), E(3). Playing it in the root position, you would play that. To go to first inversion, you switch E and C; now the notes are E, G, C and the slash chord would look like C/E. You have C major with an E bass note.

To go to the second inversion, you switch G and C; the notes now are G, C, E and the slash chord would look like C/G. This is a C major with a G bass note. You can play slash chords with major chords and minor chords.

This is just a guide and there are lots of predetermined slash chords. But you can always create your own in songs by experimenting with the theory above. Or you can use this handy inversion “chart”!

Please let me know if you have any questions or comments!

Writings of a Creative Nestor 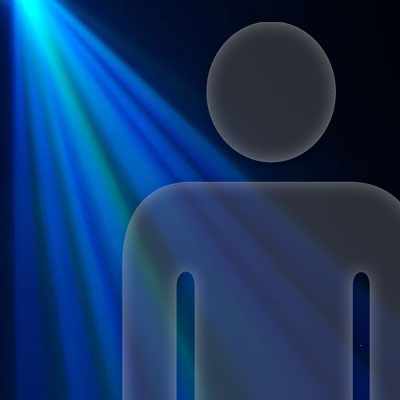